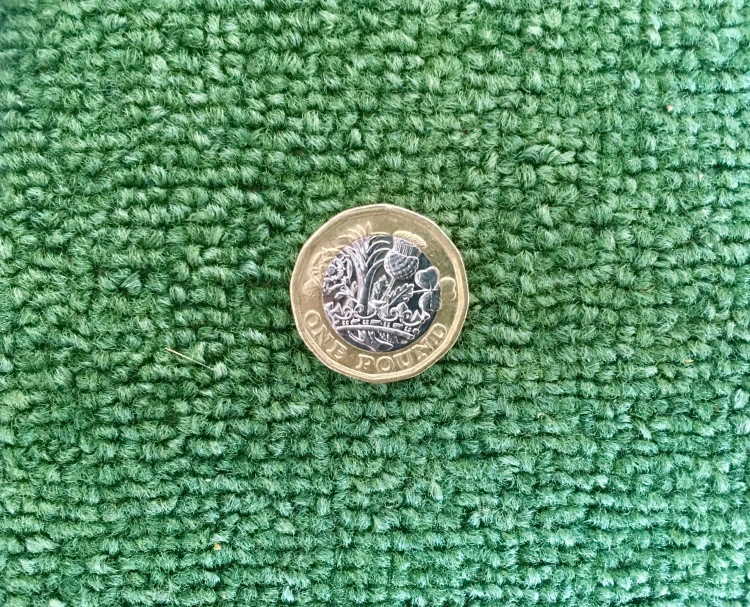 There’s been plenty of talk about tossing recently, so here’s my penny’s (Or pound’s worth)…

Instead of tossing a coin, the away team chooses whether they want to bat or bowl first. They retain that right until the home team wins. Upon winning, the home team then obviously acquires that right.

Most series, regardless of the format, are often no more than three matches. There are exceptions of course, such as the recent India v England T20I series, the Ashes as well as other four-match Test series not been completely unheard of.

I’d suggest resetting for each format though you could carry over.

Of course, where my suggestion falls down would be at, for example: a World Cup. Rankings, seeding or the toss could all be on the table.

Anyway, my suggestion for bilateral series is that the away team choose until they lose!

What do you think? What are your suggestions or is the good old toss (Or a bat flip!) absolutely fine?

I'm just an ordinary guy sharing my thoughts on various sports, entertainment and one or two other things! View more posts