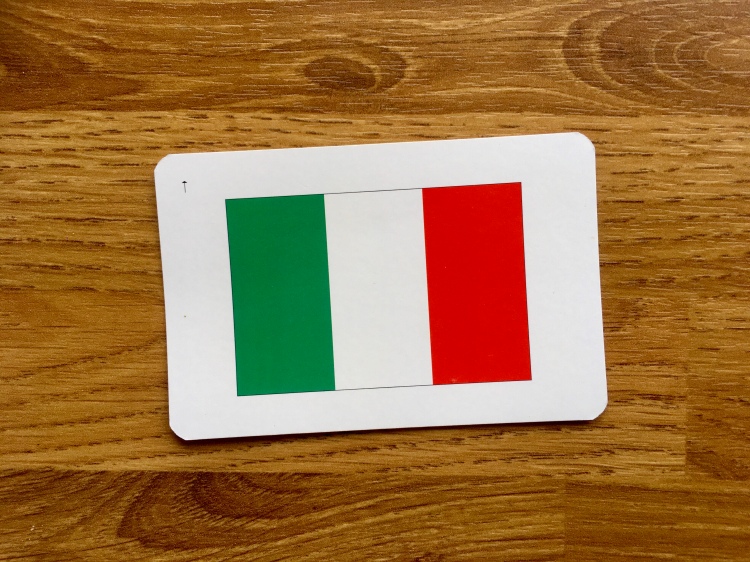 I’m looking forward to seeing this…

But I don’t have Netflix!

I seem to recall watching the opening ceremony of USA ’94 live. Diana Ross missed a penalty and the goal broke!

As for the tournament itself, I had a BBC video of all the goals which is how the competition imprinted itself in my memory. By video, I mean TV programme recorded onto blank VHS. Them were the days! You with me kids?

I was actually a Lazio fan when it came to Serie A, so it’s all a bit bittersweet for me what with Beppe Signori being in the shadows. I couldn’t help but admire Roberto Baggio’s exploits though. If ever a player defined a tournament.

Are there any films due for release soon that you’re particularly looking forward to watching?

I'm just an ordinary guy sharing my thoughts on various sports, entertainment and one or two other things! View more posts

One thought on “Baggio: The Divine Ponytail”